One of three epic items 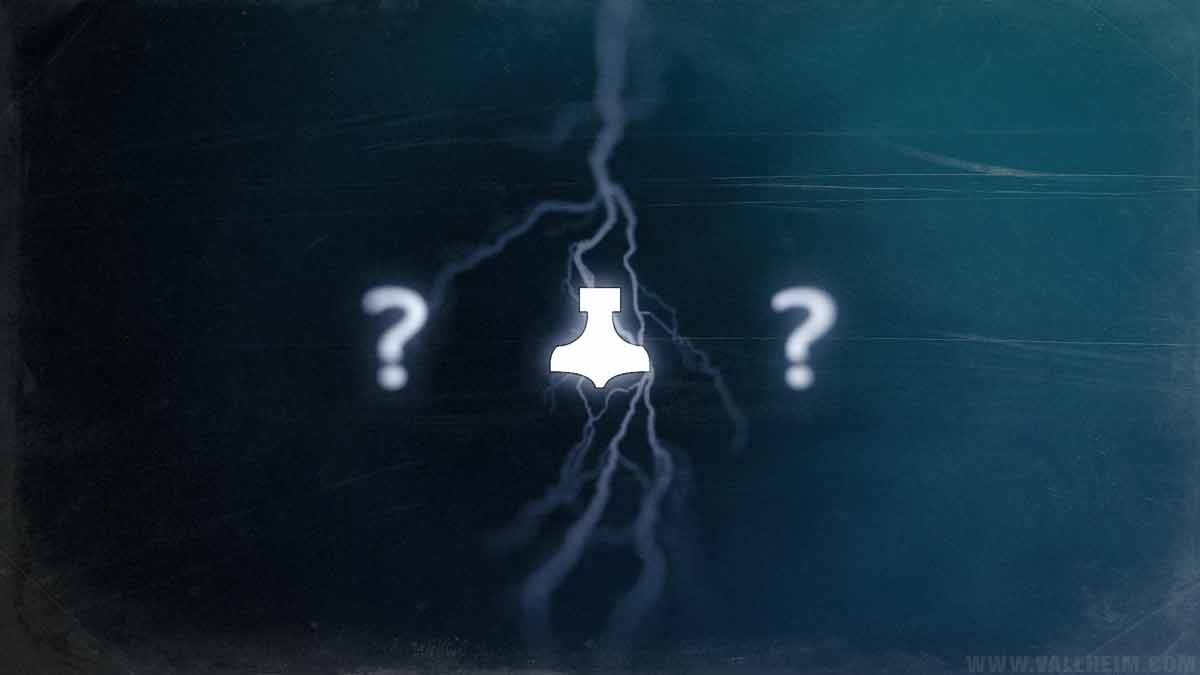 That the hammer Mjolnir was the weapon Thor used when fighting giants is well known, but it´s not as commonly known that he also used two other magical artifacts in his skull-crushing crusades.

Thor was the strongest amongst both humans and gods, but he also possessed a belt that doubled his already immense strength making him… super duper strong. In the Edda it´s simple call the Strength-belt.

The third and possible most important item was his iron gloves. Without them he was not able to wield Mjolnir.