To forge a world 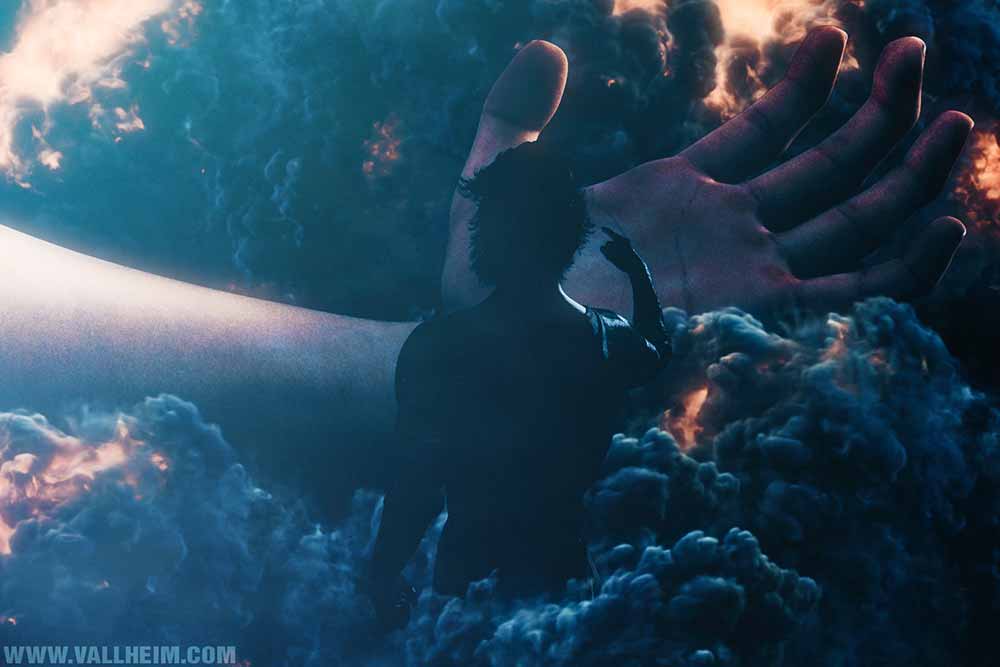 After the giant Ymer, who lived in the void Ginnungagap, was slain by the three brothers Odin, Vile and Ve, they hauled his body to the center of the void and shaped it into a world. From his blood they made lakes and rivers, from his flesh the soil, his bones were carved into mountains and the rocks were made from his shattered bones and teeth.

The large amount of blood which had drowned the majority of the Hrimtursarna was gathered into a gigantic lake in which center they fixed the earth, letting the water flow around it.  The three brothers also picked up Ymers skull and shaped it into a large dome with four corners, they named it sky and placed it over the earth. In each corner a poor dwarf were placed to hold the sky. They were named Norther, Souther, Wester and Easter. To decorate the sky they fetched sparks from Muspellsheim and poured them over the dark sky.

It strikes me how the human race gladly places them self at the center of everything if given a chance… regardless of where on the planet they lived in the past.