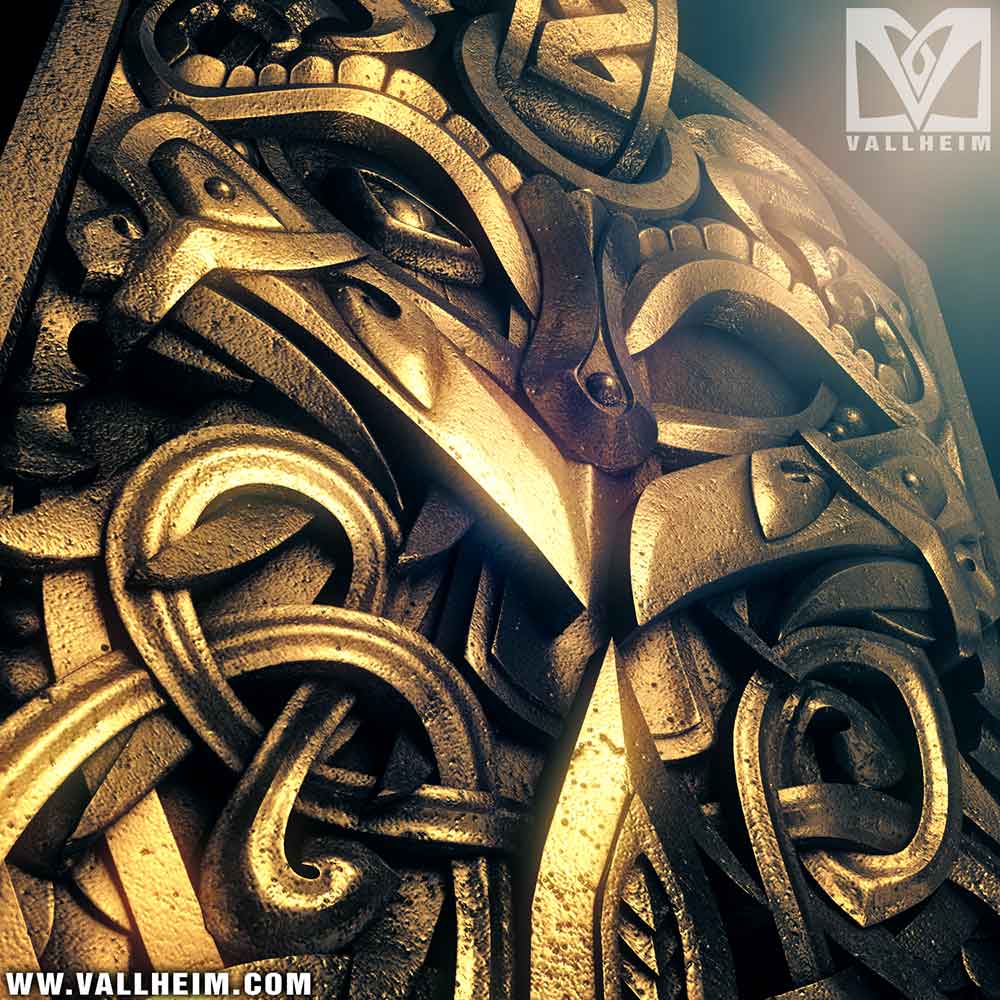 I´m no scholar. I do not remember everything I read and reading trough the Edda can be a bit challenging when it´s not the most modern way of telling stories. Still, one thing strikes me clear as a lightning from a hammer – there is allot of reference to gold in that old book.

No one can claim they do not know the value of gold and have at latest some basic understanding on how It have been implement in human economics throughout the history, but did you know gold seems to have the same value for the Norse gods?

I will not go into depth right now when the reference to gold in the Poetic Edda covers many pages, but you should know that you can call gold Ägers fire,  Glasers leaf, Sivs hair, Frejas tears, Fullas hat, the giants voice, Dröpners drops, the Asirs duty, Fyrisvalls seeds, fire of all water and hands.

All the names have of course a small story attached to them, so why can you call gold Ägers fire? Well, Äger was invited to a great feast in Asgard. All the gods except Thor were there (he was traveling east to fight Trolls) and afterwards Äger invited the gods back to his place, for another 3 months of partying (guess time moves differently if you got unlimited amounts of it – I can only imagine the hangover).

When all the gods were seated in the hall of Äger he let his serfs (a serf is not a slave, but still bound to his lord in a slave-like manner) cover the floor with gold. The glimmering metal made the whole hall shine up as from a golden fire and that´s the simple (yet expensive) origin of that name.

As a side note Loki was a bit grumpy at that moment and killed on of the serfs. The serfs name was Fimafeng and no one paid it a second thought. The other serfs name was Elder and as far as I can tell, he survived the gods visit.

It´s a hard life when you got nothing.