The father of all giants 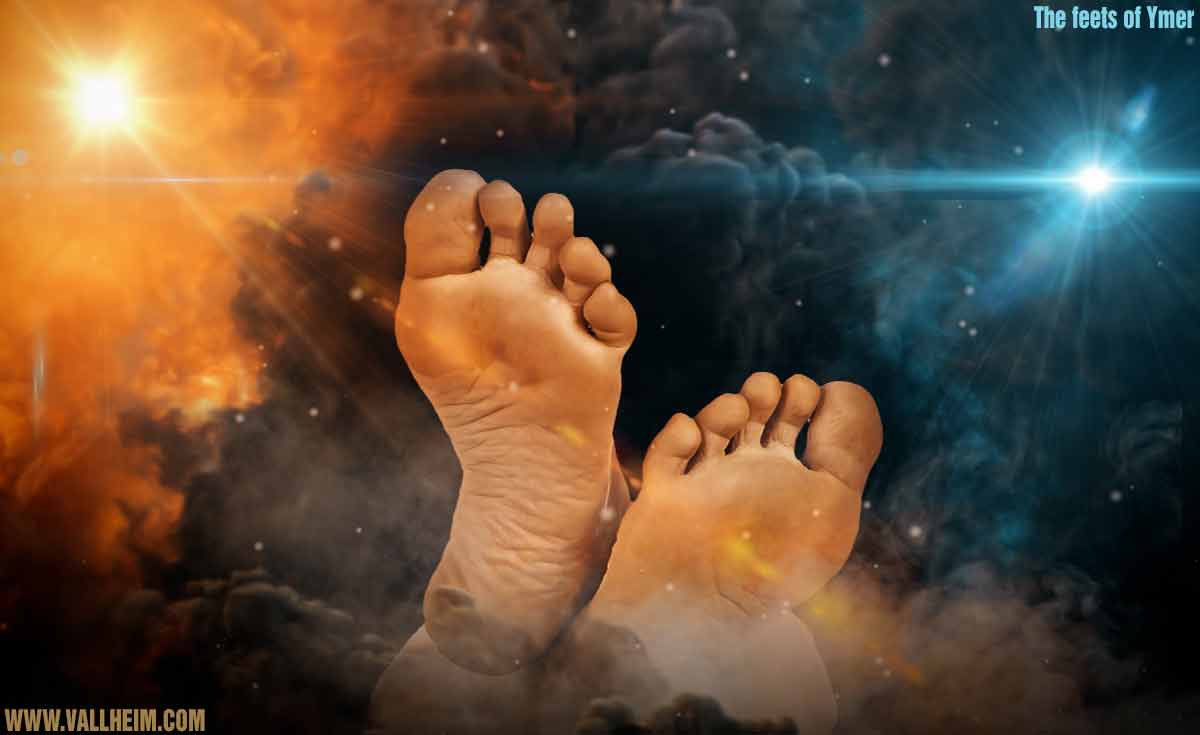 As I mentioned before Ymer was the first great giant emerging from Ginnungagap. He was not a very nice fellow and is described in the Edda as evil (how one could determine that when he was all alone I do not know.)

Ymer had problem sweating while sleeping, and that caused a man and a woman to emerge from his armpits. His two feet used to party while he slept as well, and they managed to breed a son. Those creatures were not human and they named themselves Hrimtursar but man would eventually call them giants.