The gods are not good 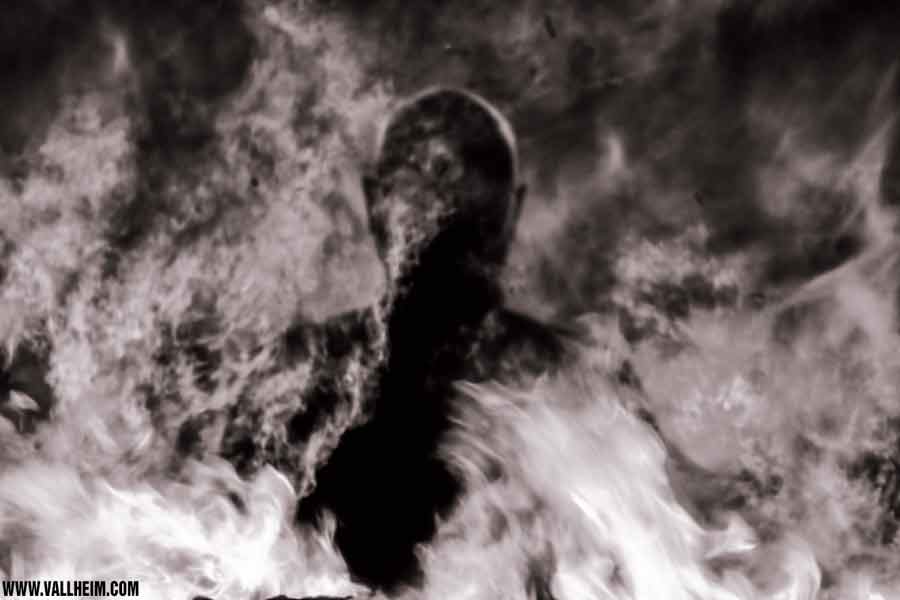 Many of the gods in Norse mythology, are selfish, cruel, childish and easy to offend. They actually get me to think about a book trilogy by one of my favorite authors Brandon Sanderson – The Reckoners. The books takes place in a world where random people starts getting super powers and the more they use their powers the more psychopaths they becomes. The powers enhances our human nature you may say, as it always does. This disturbing behavior is clearly shown at the funeral of Balder.

Balder were a very kind god. He was loved by all and once he actually manage to die (thanks allot Loki). The gods made a ship pyre and during the ceremony we get to meet the dwarf Lit for the first… and last time.

Lit only get one sentence of fame in the Edda and that was when he accidently walked between Balders pyre and Tor, the god of thunder. Tor just had to kick him into the fire… and that was that.

The whole world cried for Balder. No one cried for Lit.