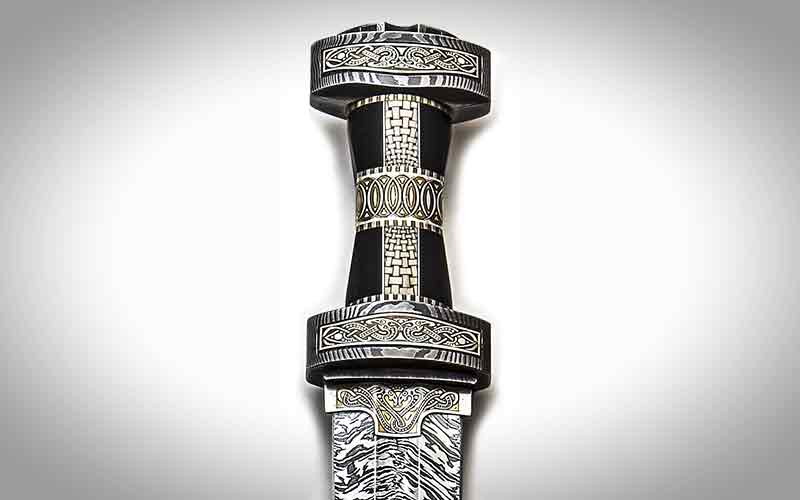 According to the Edda, if you are ‘weapon slained’, you have a fifty percent chance of coming to Odins castle Valhalla as an Einherjar (translated it would be something like ‘One who once were a warrior’).

But if we stop and look at the word ‘vapendöda’ as it is written in the Swedish translation, it do not implement that you have to die in a battle – it only says you have to die from a weapon wound. So maybe you, as a sickly office worker, can come to Valhalla after being stabbed and mugged in a back alley after a wet Friday night out with friends?

So, how would your new exciting life be in the Halls of the fallen (Valhalla)? Well, there is only three things to do there – fight, eat and drink. In the Edda, Einherjar gets out of bed very early, rides out to fight, where they kill each other over and over until breakfast when they return. After that they eat pork and drink mead until the next day.

This lifestyle might be something we can adapt to our own modern lifestyle when the interest for GI, LCHF, 5-6 etc. diets are becoming cooler. We can call it The Einherjar diet – the last diet you will ever try!

Stay safe out there.

Get your own Fenris dog tag silver pendant here:
https://www.vallheim.com/product/serpent-silver-edition/