The beginning of a journey 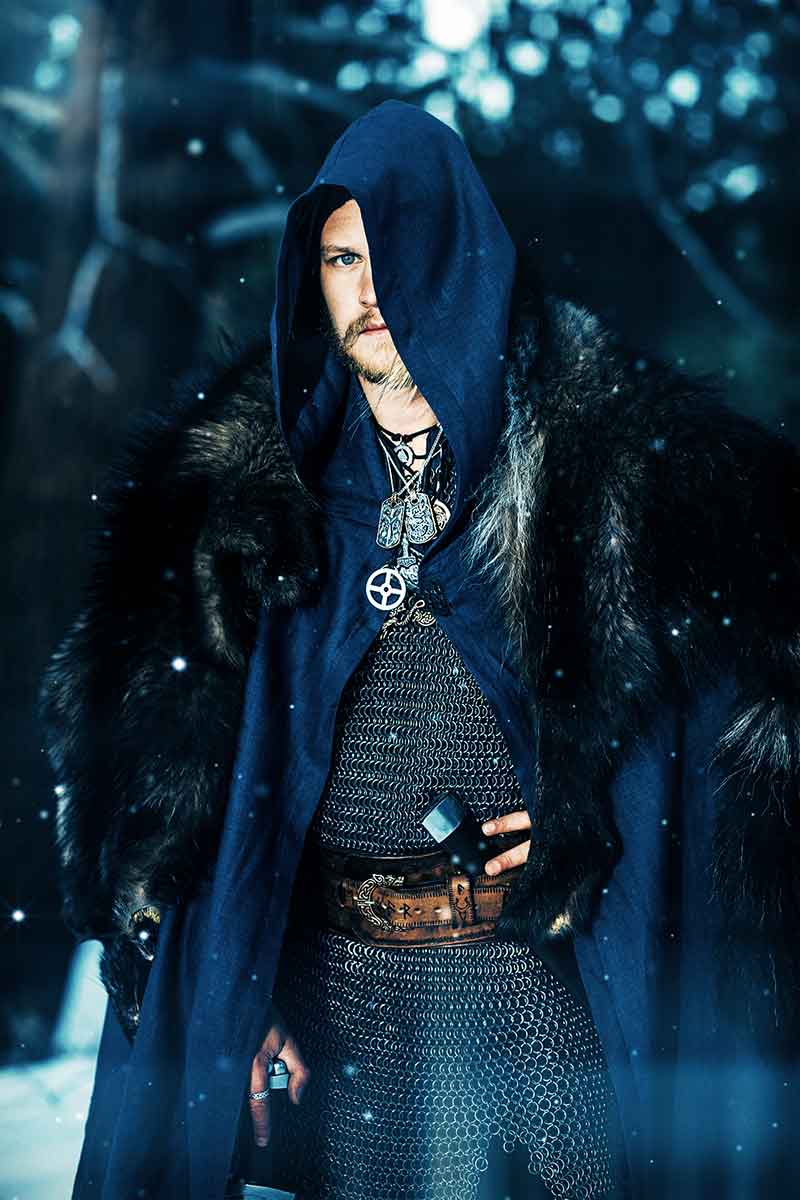 The Edda do not begin with the creation of the world, but a journey by a wise man seeking knowledge. His name was Gylfe and he ruled a place where Sweden now is. A women named Gefjon from the Asa blood line (asir blood) helped him and as a reward, he gave her a piece of land to farm.

She fetched here four sons, and it may seem weird, they were actually four oxen. As any good mother would do she put her sons to work in front of a plow and started plowing the land. But the strength of the four oxen were immense and a big piece of land broke loose.

They all went for a sailing trip in the Baltic-sea and in an inlet she parked here vessel and named it Själland. Today it is Denmark’s largest island, placed between Denmark and southern Sweden. The large hole where Själland used to be is today called Mälaren and Swedens capital Stockholm is built in its intake.

The king Gylfe became very impressed by Gefjon and set out on a journey seeking answers to her strength and wisdom, disguised as the old man Ganglere. His search would lead him all the way to Asgård and the hall of the gods.

So the Edda begins.

About the picture:
Model: Eric Tabor @northernaesthetic
Cloth by @midgaarb on Instagram
All jewelry but our Dog tags @thewickedgriffin on Instagram
Belt by @beastmancaravan
Photo by @fgrphoto