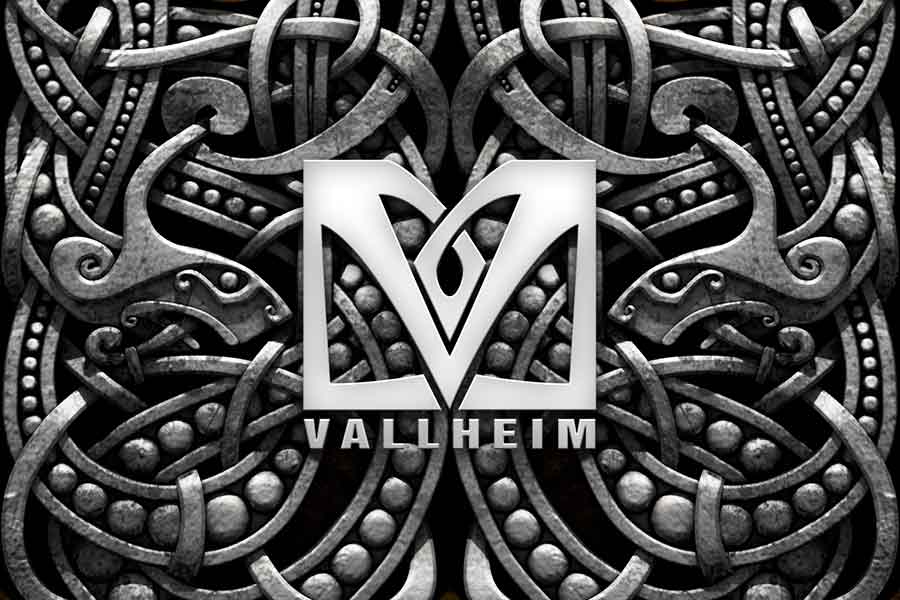 It might not be common knowledge, but in the Viking society homosexuality were accepted, as in most of the pre-Abrahamic societies. Casting out and hunting down people based on their sexual and emotional preference were a hobby the Christians introduced in a later stage.

Anyway, there is actually some related happenings in the Edda. One particular did of course involved the sly god Loki. During the first age when the gods just finished building the world, Loki tricked them to enter a stupid bet with a giant.

The agreement were that the giant would build a mighty castle for the gods. If he managed that within 3 years he would be given the goddess Freja, the sun and the moon… If you ask me it WAS a stupid bet.

So they agreed to that and thanks to the particular grand stallion Svadilfare, the giant manage to carry enough stone, making it look like he would finish the castle in time. The gods of Asgård did seldom take responsibility of their own actions and cursed Loki for tricking them to enter that agreement. They forced him to sabotage the giants plan and slow the building process.

Said and done, Loki did the only thing one could do in a situation like that… he turned himself into a hot mare and made the stallion Svadilfare run away with him. The story did not end there, Loki got pregnant and gave birth to the greatest of all horses; the eight footed horse Sleipner. No, the story did not end there either… when Odin saw the child of Loki he showed his appreciation by geting a saddle and a bridle. From that day Sleipner, son of Loki, half-brother to the Fenris wolf and the Midgard serpent, became the proud mount of the Allfather.

I would love to see the face of the first Christian priest hearing that story. Not only did Loki go full transvestite to flirt with someone of the same sex, he did it with an animal, got pregnant and the offspring of that unholy relationship were something remarkable. Strange, strange world indeed!

And you probably wonder what happened to the giant? He got upset of course, so Thor had to crack his skull open with his hammer.