A rope that can’t be 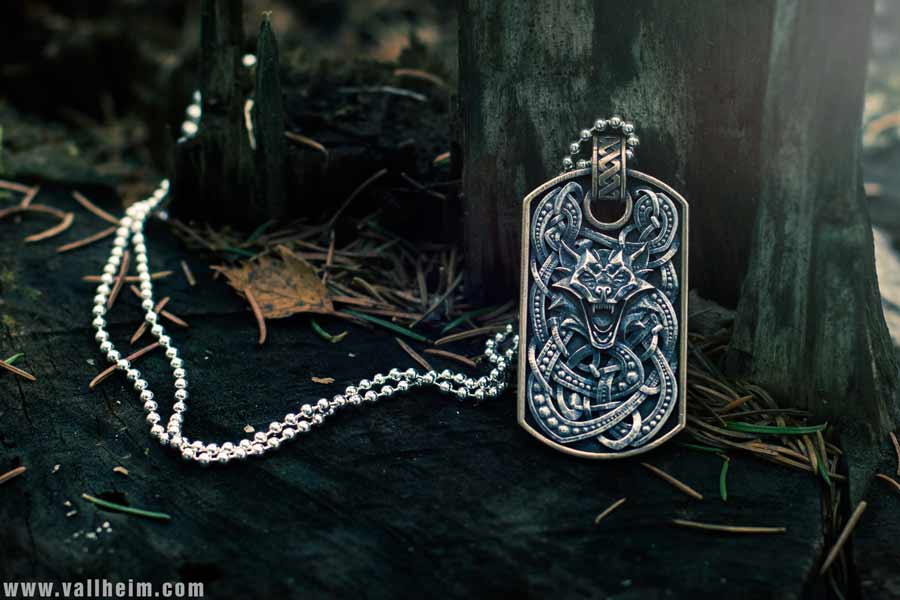 In Norse mythology Fenris the wolf were tricked by the gods to participate in a demonstration of strength. He were pretty narcissistic and could obviously not turn down a challenge when given, regardless how stupid it sounded.

Twice did the gods try to bind Fenris (Fenrir) and twice they failed when the wolf ripped the shackles apart. No chain they made could hold the powerful beast, so they asked the Dwarves in Svartalfheim (Svartálfaheimr) for help.

The Dwarves accepted the challenge and made the rope Gleipner. It was woven from six different materials: The thundering sound of a cats step, the beard from a woman, roots from under the mountain, bear sinew, the spirit of a fish and finally spittle from a bird.

It was smooth and thin as a band of silk, and it did hold Fenris. But how could that be? Because the rope could not exist and how can Fenris break something that is not? Who have ever heard about a cats thundering step? Who have ever seen a woman’s beard and there is certainly no roots under the mountain.

So it came to be that the wolf were trapped until the end of the world by the hands of the Gods and the skill of the Dwarves… and his own pride.

Get your own Fenris dog tag bronze pendant here:
https://www.vallheim.com/product/fenris-bronze-edition/ 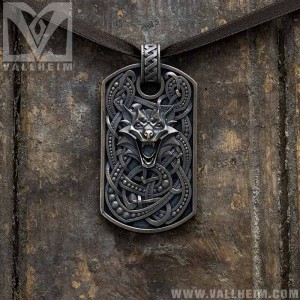