What is the Edda? 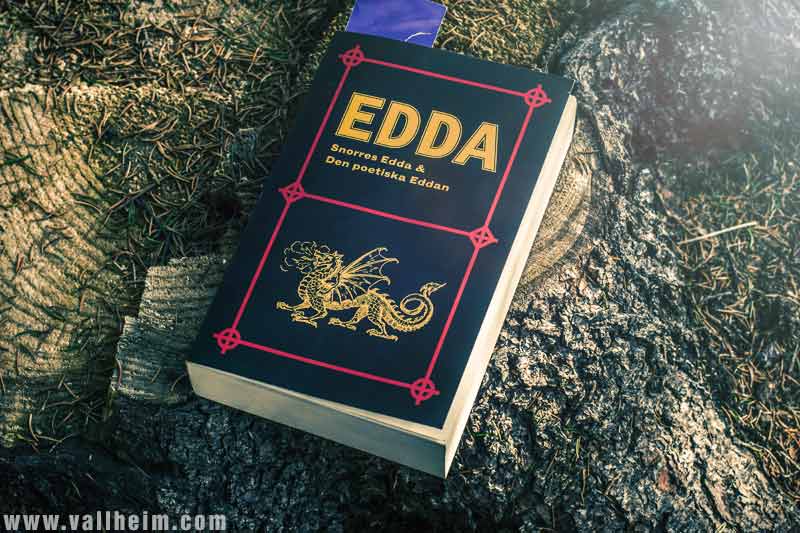 Snorres Edda and the Poetic Edda is a collection of mostly Islandic folk stories written down by Snorre Sturlasson (Snorri Sturluson) around the year 1220. It´s the source from where most of our knowledge about the Norse mythology comes from and it´s the book I usually refer to when writing about Norse mythology here on the blog.

The version I have is a Swedish translation by Peter August Gödecke and can be bought here:
http://www.adlibris.com/se/bok/edda-snorres-edda-den-poetiska-eddan-9789187593499