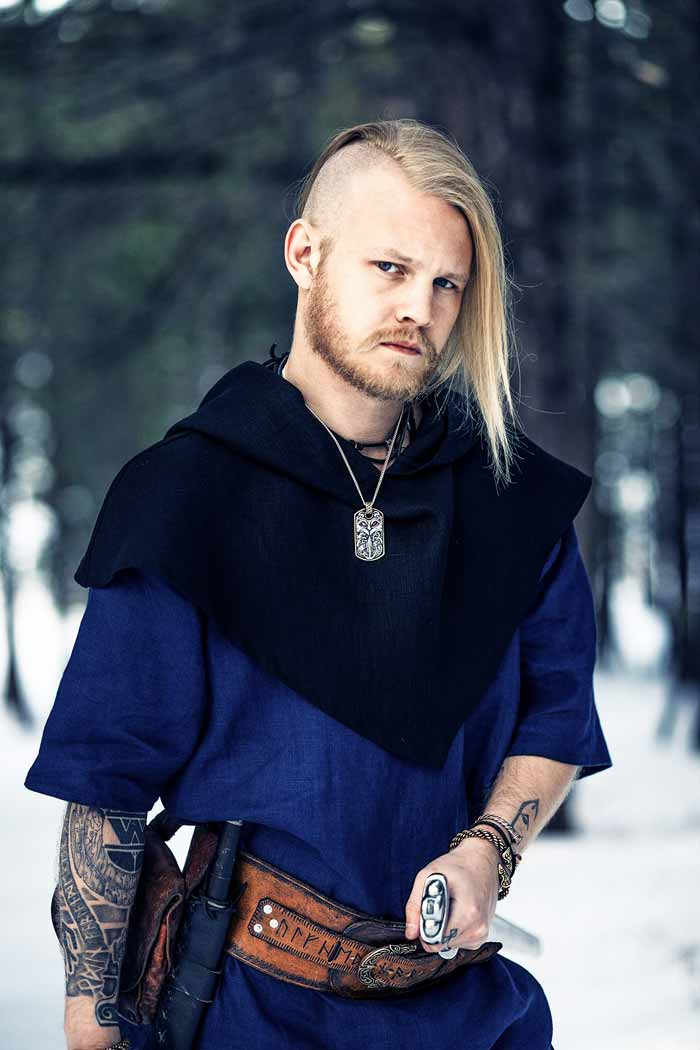 According to the Edda, Valhalla is a very large building made of solid gold. It contains 540 doors and through each door eight hundred men can walk side by side. The only thing served in the halls of Valhalla is boiled pork and mead – a true paradise!

Even though Valhalla is the castle of Odin it´s not the biggest hall of the gods. Tors (Thors) castle Bilskirners is the largest. You can wonder, when the grandness of Valhalla is so well spoken off, a note of whomever cleans the place is nowhere to be found. As always the staff never gets enough credit!

Get your own Odin dog tag bronze pendant here:
https://www.vallheim.com/product/odin-brons-edition/ 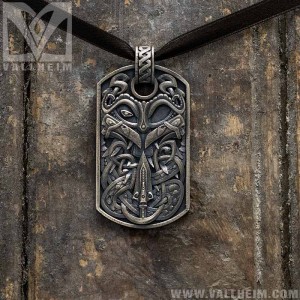